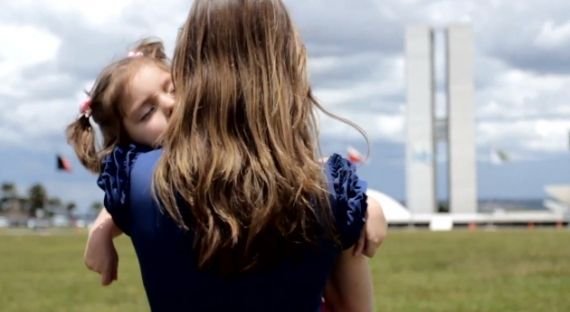 Epilepsy is a temporary and reversible alteration on the brain’s functioning, which has not been caused by fever, drugs or metabolic disorders. During a few seconds or minutes, part of the brain emits the wrong signals, which can be restricted to this area or spread. If they are restricted, it is called a partial crisis; if it involves both brain hemispheres, it is called generalized. That is why, some people may present more or less evident symptoms of epilepsy, and it does not mean that the problem is less important if the crisis is less apparent.

In absence crises, the person only presents herself as “shut off” for a few instants, being able to resume what she was doing right after. In simple partial crises, the patient experiences stranger sensations as perception distortions or uncontrollable movements of a part of the body. He may feel a sudden fear, a stomach discomfort, see or hear in different manners. If, besides all that, he loses consciousness, the crises will be called as partial and complex. After the episode, while recovering, the person may feel confused and have memory loss. In tonic-clonic seizures, the patient first loses consciousness and then falls, his body becoming rigid; After, the body’s extremities start shaking and contorting itself. There are, still, many other kinds of crises. When they last more than 30 minutes without the patient recovering its consciousness, they are dangerous, being able to impair brain functions.

In many different situations, the cause is unknown, but it may originate from head injuries, recent or not. Traumas at the time of childbirth, alcohol and drugs abuse, tumors and other neurological diseases also facilitate the onset of epilepsy

Use of cannabidiol to treat epilepsy

There is a lot of evidence regarding the therapeutic potential of both major compounds present in plants of the genus Cannabis – cannabidiol and Δ-9-tetrahydrocannabinol – especially in relation to its clinical relevance in the treatment of epilepsy. Standardized extracts with high content of cannabidiol have been shown to be effective  in reducing the frequency and severity of seizures, particularly in children with rare types of epilepsy which are refractory to conventional drugs. These evidence have motivated the regulation of clinic use of standardized extracts containing cannabidiol to treat severe cases of epilepsy in Brazil.