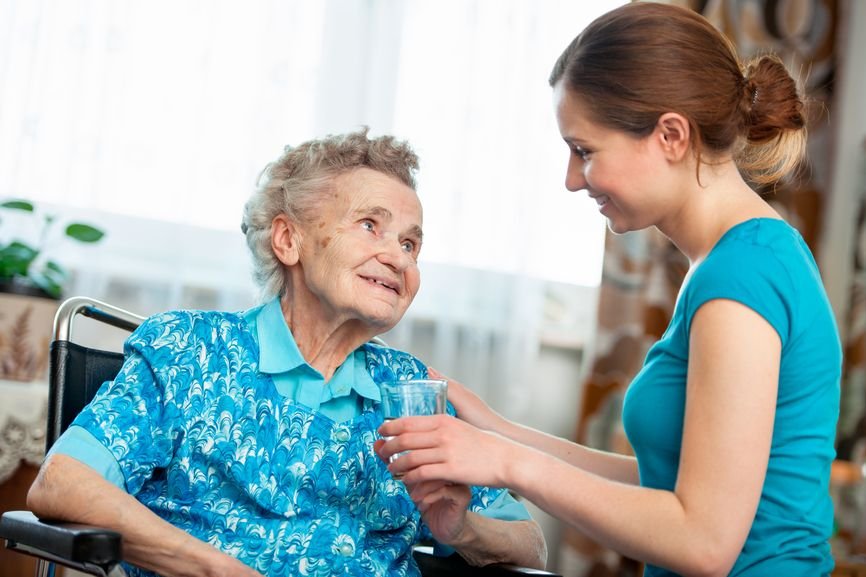 Alzheimer’s Disease (AD) is a fatal and progressive neurodegenerative disorder that is manifested through cognitive and memory deterioration, progressive impairment of daily life activities and a variety of neuropsychiatric symptoms and behavioral changes. The disease installs itself when the processing of determined proteins at the central nervous system starts to go wrong. Then, poorly cut, toxic, protein fragments appear inside the neurons and in the space between them. As a consequence of such toxicity, there is a progressive loss of neurons in certain areas of the brain, such as the hippocampus, which controls the memory, and the cerebral cortex, essential to language and reasoning, memory, sensorial stimuli recognition and abstract thinking.

What are the symptoms of Alzheimer’s

The first symptom, and the more characteristic one of Alzheimer’s Disease is the loss of recent memory. With the progression of the disease, more severe symptoms start showing up, as loss of remote memory (older facts), as well as irritability, language failure, impairment on the ability to orient oneself in time and space. Among the main Alzheimer’s signs and symptoms are: loss of memory for recent events; repetition of the same question several times; difficulties to follow complex conversations or thoughts; inability to elaborate strategies to solve problems; difficulty to drive cars and to find known ways; difficulty to find words to express ideas or personal feelings; irritability, unwarranted suspicion, aggression, passivity, misinterpretation of visual and hearing stimuli, tendency to isolation.

Cannabis as a treatment of Alzheimer’s

Researchers of the Salk Institute, in Califórnia, found preliminary evidences that the tetrahydrocannabinol (THC) and other compounds found in Cannabis have potential on removing the beta-amyloid, protein that forms the “plaques” in the brain responsible for Alzheimer’s Disease. The tests were conducted in neurons cultured in the laboratory, but they provide clues to the development of new therapies against the disease. On the following year, the National Health Surveillance Agency of Brasil (ANVISA) authorized for the first time the prescription of oils enriched with phytocannabinoids for the treatment of a patient suffering from Alzheimer’s Disease.

Patient assessments on the use of CBD

A recent research in an individual proves the CBD effect on the brain. In the beginning of the case, the patient’s wife stepped forward, reporting to the researchers about his memory problem. All began in his early seventies. Eventually, it also generated anxiety and anguish in Josefson. But, by using the CBD oil for this treatment, it shows positive effects with each passing day. He, in turn, improved his memory and also showed himself happier. His wife confirmed said results. She also told everyone about how things got more comfortable for her and her husband, with the use of CBD.

With research and reports already mentioned, we can observe that the treatment with Cannabidiol is effective and helps a lot of people suffering from this disease. That’s why to know and be able to obtain this means of treatment with Nano CBD you can contact directly the Nanolab team through this website.